The EPF is an umbrella organization of national polymer societies.

The EPF has a president who represents the EPF and guides its activities. The General Assembly of national representatives elects the president for a two-year period. The president cannot be reelected. The general secretary  of the EPF gives the president operational assistance. The EPF also has a treasurer.

The Executive committee composed of the past president, sitting president, president elect and general secretary is the core, executive decision-making body of the EPF. The Executive committee can organize impromptu meetings to discus urgent matters. The General assembly of national representatives is the main decision-making body of the EPF. It sets policy priorities, decides on EPF activities, elects new members the names the leadership. 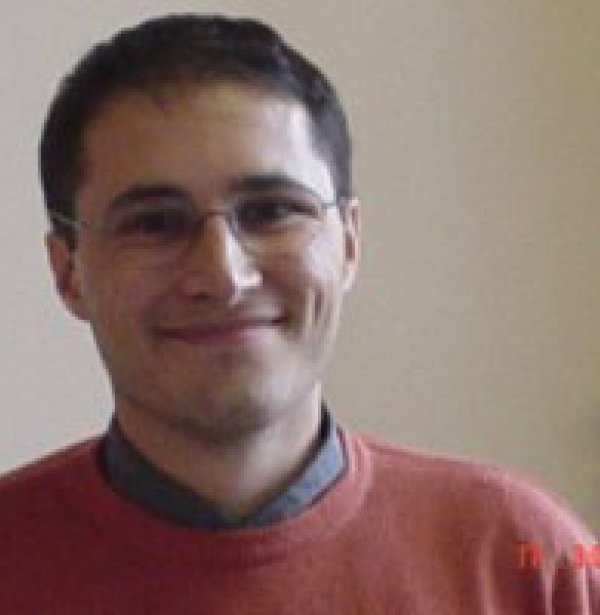 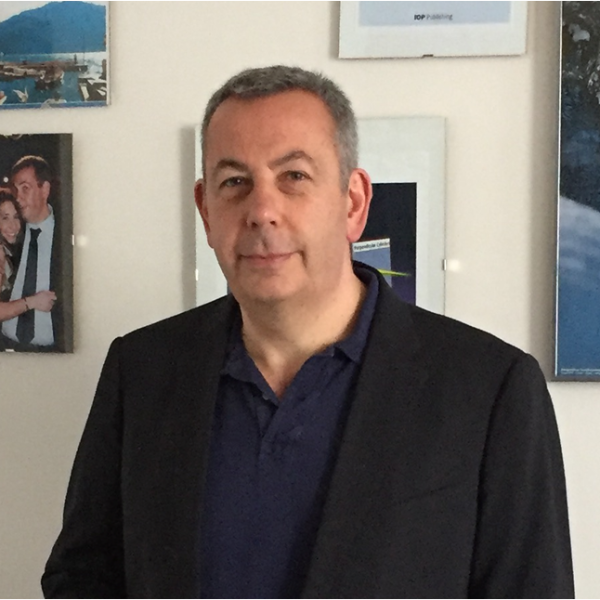 It all started in the late 70s with the European Science Foundation (ESF), in Strasbourg. The ESF, in its role to help develop specifically identified areas of scientific research in Europe, formed a commission devoted to Polymers, that was chaired by Piero Pino (at that time, professor at the ETH). The aim of this commission was to make an inventory of the laboratories working on polymers in Europe, and to organise meetings for the purpose of allowing European polymer scientists to meet in Europe rather than on a different continent. This commission was financed by the ESF for 3 years, after which another committee, chaired by Henri Benoit (from Strasbourg) was set up on Polymers at Interfaces. Several meetings were organised on this topic in different European countries for another 3 years, after which the ESF considered that it had given enough support to this theme, and that, should the subject be of importance, it ought to be organised on its own.

In 1986, a meeting was organised near Strasbourg, with the financial support of the ESF, that was attended by representatives of 16 European countries. Everybody agreed that polymers, research on polymers, both in industry and in academia were of great significance in Europe, where original research was actively pursued, and therefore deserved an organisation of some kind devoted to the topic: the Statutes of the European Polymer Federation were drafted and signed by all the participants. The chartered goal of the EPF was to co-ordinate and stimulate the activities of European countries in the areas of sciences, technology and applications of synthetic and natural macromolecules, and more specifically to encourage cooperation and advancement of education, research and development of polymer science and technology. It was hoped that the activities of the EPF would be recognised and that its recommendations would be paid heed to in Brussels, in the definition of the areas to be supported by the European Commission.

In 1986, the French Polymer Group, chaired by J-B. Donnet, organized the first EPF meeting in Lyon. The second meeting was held in the United Kingdom with the support of Sir Geoffrey Allen, then P. Corradini in Italy, H. Spiess in Germany, R. Darms in Switzerland and N. Hadjichristidis in Greece and finally T. Spychaj and S. Penczek in 1998 in Poland organised very successful meetings, that attracted each time several hundred participants. In addition to this recurrent EPF Symposium, B. Ranby was in charge of selecting several workshops on specific topics, meant for young researchers to meet with seasoned scientists, and these were always successful.

Nevertheless, it was clear that no matter how much success these various workshops and symposia had received, the EPF was functioning simply as another organiser of meetings. In 1995, J-P.Vairon, as chairman of the French Polymer Group organised an informal reunion in Nancy (France). It was suggested that the EPF should modify its ways of functioning and enlarge the scope of its activity.

In 1996 in Heraklion (Greece), S. Penczek was elected the next chairman, and a number of decisions were taken and implemented immediately: creation of a Permanent Secretariat (first established in Strasbourg, E. Franta being the General Secretary and then moved to Lodz in 2000 with. S. Slomkowski). An annual high level topical meeting, so-called EUPOC, was set up in Gargnano (Italy) through F. Ciardelli, geared towards discussions of the latest developments in particularly fast developing fields. Several other initiatives were taken to establish contacts with other European scientific societies, like the European Materials Science Society and Delegation Generale X1 in EU (Brussels). By then, 23 European countries were participating in the EPF.
Furthermore, J. P.- Vairon has organised a permanent site for workshops on selected topics, free of charge, for young scientists. Several EUPOC meetings in Gargnano and workshops in Paris have been organised since then and have already achieved a status of important and timely high class meetings. G. Camino has organised several Transalpine meetings (mostly Italy, France, and Switzerland) and work on a united program for teaching has been started.

A crucial development was the decision that the EPF should organize a larger scale meeting. This task was very successfully carried out by the EPF president P. J. Lemstra (president 1999-2001) who organised the First European Polymer Congress in July 15-20, 2001 in Eindhoven, The Netherlands. This congress is not only a scientific meeting but addressed important issues such as Education (Europolymer Curriculum) and interaction between academia and industry. The European Polymer Congress has since become a major biannual congress attracting an ever growing participation. The biannual odd-year rhythm was selected to avoid overlap with the even-year large IUPAC World Polymer Congress.

Also under the initiative of P. J. Lemstra and through financial support from the University of Eindhoven and the Dutch Polymer Institute the EPF in 2001 established e-Polymers: a groundbreaking, first ever peer reviewed on-line scientific journal focusing on polymer science and technology. The vision was that e-Polymers should offer quick publication, access free of charge for all readers, research manuscripts of high quality, after fast and effective peer review. Besides scientific papers, e-Polymers was to contain information about trends in polymer science and technology, job opportunities, schemes for co-operation (including EU programmes) and education. The aim was to make e-Polymers the optimum virtual marketplace for transfer of knowhow concerning polymers in Europe. A. Greiner (Marburg) and B. Jung started the organization of this journal linked to the EPF. A commission chaired by A. Khokhlov was established to focus on polymer education and define standards in setting up long distance learning through the internet. The journal gained international recognition and represented one of the most widely and publicly recognized facets of EPF. In 2013 the journal was moved into the DeGruyter journal portfolio.